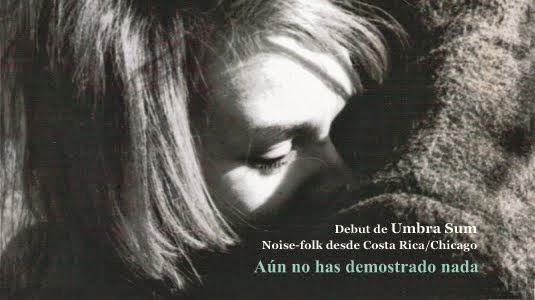 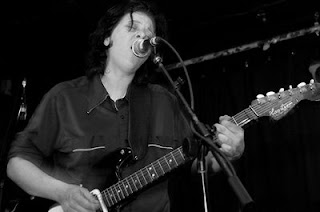 Jesus asked Come (Thalia Zedek, Chris Brokaw, Daniel Coughlin, Winston Braman) to convene on the evening of Nov.15th, 2008 in the town of Castello de la Plana on the Meditarranean coast of Spain. Not being stupid OR fearless, after a brief deliberation... Come agreed!

So I'm happy to announce that Come will be performing a one off concert on Nov 15th, at the 10th annual Tanned Tin festival in Castello de la Plana. The festival is the brain-child of Jesus Llorente, founder of Acuarela Records who has worked with bringing both Chris and Thalia's post Come projects to Spain over the past 7 or 8 years. Upon realizing that he had booked all 4 of the Come members (Chris with the New Year, Thalia, Daniel, and Winston with the Thalia Zedek Band) to play his festival this year, he had the "huevos" to request that Come perform a set. And we agreed!

This show is a one off performance only, not a regrouping or reuniting of the band. There are no plans for further shows or tours in the future. We all remain very good friends and still enjoy each others company, but we are all very busy with more current projects! I hope to see some of you in Spain maybe? Basta!!!" Thalia

I am holding an imaginary festival in San Francisco, California. Can I get Come to play? 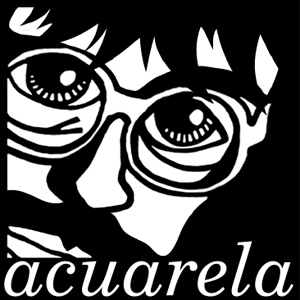